It is 3/14/2021 and PI day is upon us. My company had an extensive Pi day event where people demonstrated all sorts of innovative products and ideas. After the event, I started thinking about π, π day and the relevance of π in our life. I found that π (3.14……) is extremely relevant for all sorts of innovation and specifically in space technology.

Did you know these amazing things about PI?

1.Pi day was started in 1998, by a physicist at San Francisco Exploratorium, as a celebration of Pi. Yes, real pies were involved.

2. National Pi Day (March 14) was declared by the US Congress in 2009. In November 2019, UNESCO decided Pi Day as the International Day of Mathematics

3. PI is considered the swiss army knife of our universe. It is used to answer questions about anything that is spherical or circular and the number has infinite digits

4. Ratio of Circle’s Circumference to its diameter is ALWAYS equal to PI. This applies to the largest planets to smallest atoms!!! 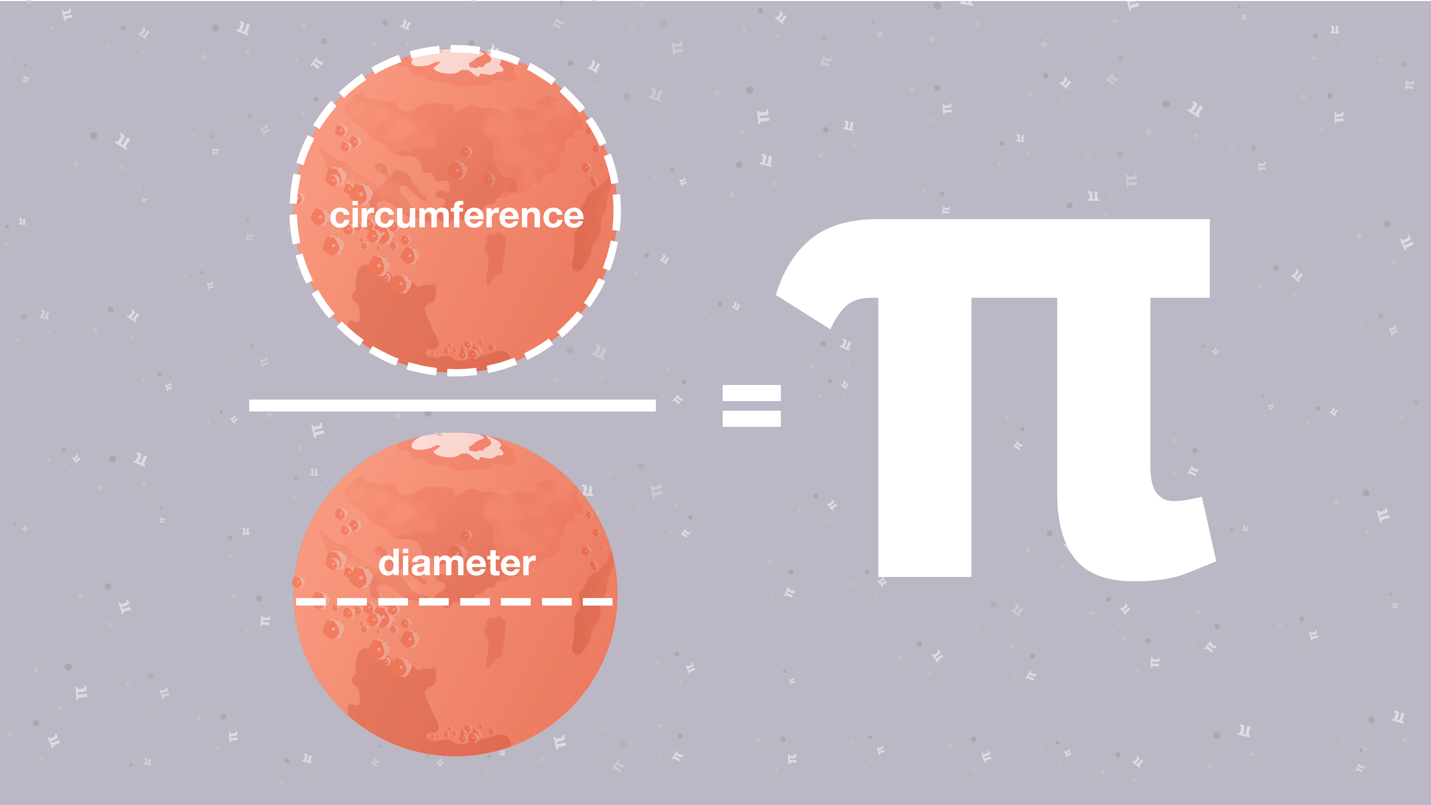 5. Pi is ancient. Pi was named only in the 18th century and the symbol Pi was not used until swiss mathematician Leonhard Euler used it in the 1730s.

6. Even the Bible has a pair of passages about Pi 10 cubits from brim to brim  while “30 cubits did compass it round about” - dimensions that place the value of what we now call pi at 3.

7. As NASA explores space (which is full of spherical and circular things), it uses PI extensively 18 Ways NASA Uses Pi and How Pi Makes NASA/JPL Go 'Round

8. PI is a cultural icon. Apu, from Simpsons, claimed to know 40000 digits of PI https://www.youtube.com/watch?v=_T34r4AysIw. In Star Trek series Spock foils an evil computer by instructing it to compute pi to the last digit Spock Destroys Evil Computer

11. On Pi day if you feel like eating Pie or Pizza see discounts at Pi Day discount (Pizza for $3.14 and more)

For more celebrations of and information try the links below

how many digits of Pi does NASA need and use